Hello peeps. I have been MIA for really long. TBH I was off in the hills clearing my head off. Nature works wonders for me 🙂 After refreshing and recharging my mind,body and soul I really thought to write about something which has been bothering me for really long. It’s a serious issue but is very important for me so this blog post is very special for me. 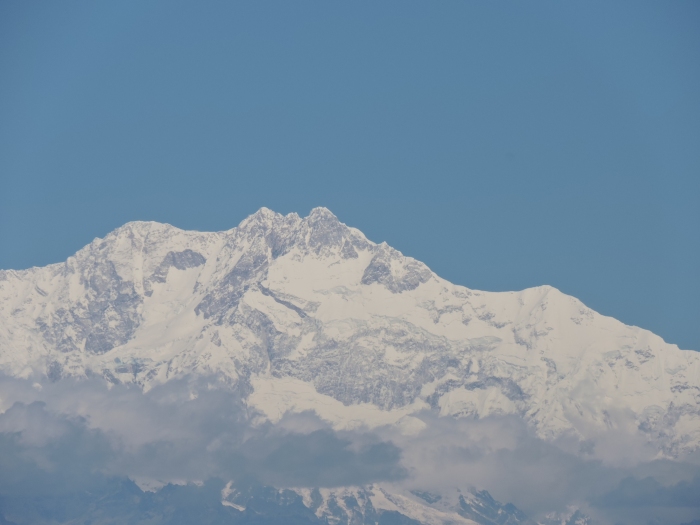 Somebody asked me what I want?
Immediately a lot of things came to my mind material tbh but I thought in some way I have all of these so I sat and pondered as to deep down really what I want and here it is!

1) I want that no man should force himself upon any woman! Rape should not be tolerated no matter what the excuse! You being drunk,excited or whatever it is does not justify rape,plain and simple ! How about we have Anti Rape classes in school so that every man who goes to school learns when he can grasp that Rape is Wrong!!!

2) I want dowry and dowry and dowry deaths to be extinct! I don’t want just a boy’s parents to stop demanding money but a girl’s parents to also stop fulfilling these outrageous demands. Please report if such things occur you might be saving someone’s life it’s not about image it’s about killing a horrible concept.If your daughter died a dowry death don’t say case karne se meri beti wapas ayegi kya?  File a case, go the media make those devil’s identities public and shame them. Your daughter  won’t come back but someone else’s daughter will be saved from slaughter!

3) I want every girl to get an education of her choice and if her parents don’t have enough resources to fulfil her wish there should be a foundation which helps her achieve her dream! Forget blaming the Govt how about we donate a certain amount every month toward’s such a girl’s education it would be nice right! I don’t mind investing a few starbucks coffee cups money towards someone’s education. Surely the coffee will clear my head but a girl getting educated will clear my conscience and at the end of the day it’s all about having a clean soul!

4) I want girls to marry when they want to get married. There should be no societal rules as to when a girl should marry. She should marry when she feels she can shoulder that kind of  responsibility and wants to have her new family. Please shut this nonsense she is 30 and unmarried means isme khot hain🙈🙈🙈🙈. It’s her life who the hell are you to set norms?

5) I want the water and hunger problem to end. Save water and don’t waste food. What’s extra for you is a necessity for someone. Be kind if there is loads of extra food in your house instead of throwing it in the trash give it to someone who hasn’t had a meal.
I’m getting water why should I be worried? Guys money won’t buy water it’s a natural resource! So if water is over all the rich and poor are gonna die! Nature’s wrath doesn’t classify classes!

6) I want a clean society and green society!
I threw only one empty chip packet and the street was dirty is just a start. If all of us stop throwing trash this problem can end completely. Also plant trees they don’t give us money but they give us oxygen, which is required to live!!! Sort out your priorites guys
So many diseases spread due to this trash and who is getting affected? US and nobody else. So if not for anyone start doing this for yourself!

7) I want human trafficking to end. Imagine going on a camp for two days without all your home comforts! It was hell for us!
What about these girls? They are away from home used and abused without their permission! And the day their sexual abuse days are over their body parts are sold? In which universe is this right? Nobody deserves this treatment! Let’s put an end to this!

8) I want Female Foeticide to end! You kill your daughters because it’s difficult to raise a daughter, what shit is this? Have you ever thought of killing people who are unjust to your daughters? No you haven’t! Killing doesn’t solve a problem it only intensifies it! If you want your daughters to be appreciated by everyone first appreciate them yourself! Save the girl child 🙏🏻🙏🏻🙏🏻🙏🏻🙏🏻

9) Lastly I want things which are really harmful to be banned instead of discussions about whether beef ban is right or wrong! Why doesn’t the Govt ban Alcohol? Because they earn a hell lot of amount from Liquor taxes and corruption money taken from Liquor Mafias. All the bans are just effecting the gap caused on the basis of religion to expand more and more!

We to go foreign countries and say India is bad but let me tell you the country is not bad,the people have made it bad! We don’t have a right to blame the Govt if we are not doing our bit! You say politics is dirty but trust me if you get that chair you will be dirtier than that Minister!

Maybe some people will point my flaws after reading this status and that is where we go wrong! Instead of working together for the benefit of a greater cause we point the flaws of the person trying to perpetrate a change. A person went wrong once somewhere that doesn’t mean he needs to be pinned about it all the time. If something good is happening participate in it, if you don’t want to just shut up and live your life you will understand what needed to be done when you face a crisis!

Let us all come together and help India and help mankind!

Let’s take baby steps and do our bit! What I want maybe feels like climbing the Mt Everest for a non hiker today but it’s not impossible right? It will take time but I am not giving up cuz I believe that willpower has the ability to change anything even if you are alone. So am gonna keep on doing my bit and wait for my Utopia as till I don’t get what I want it’s not really an ending!